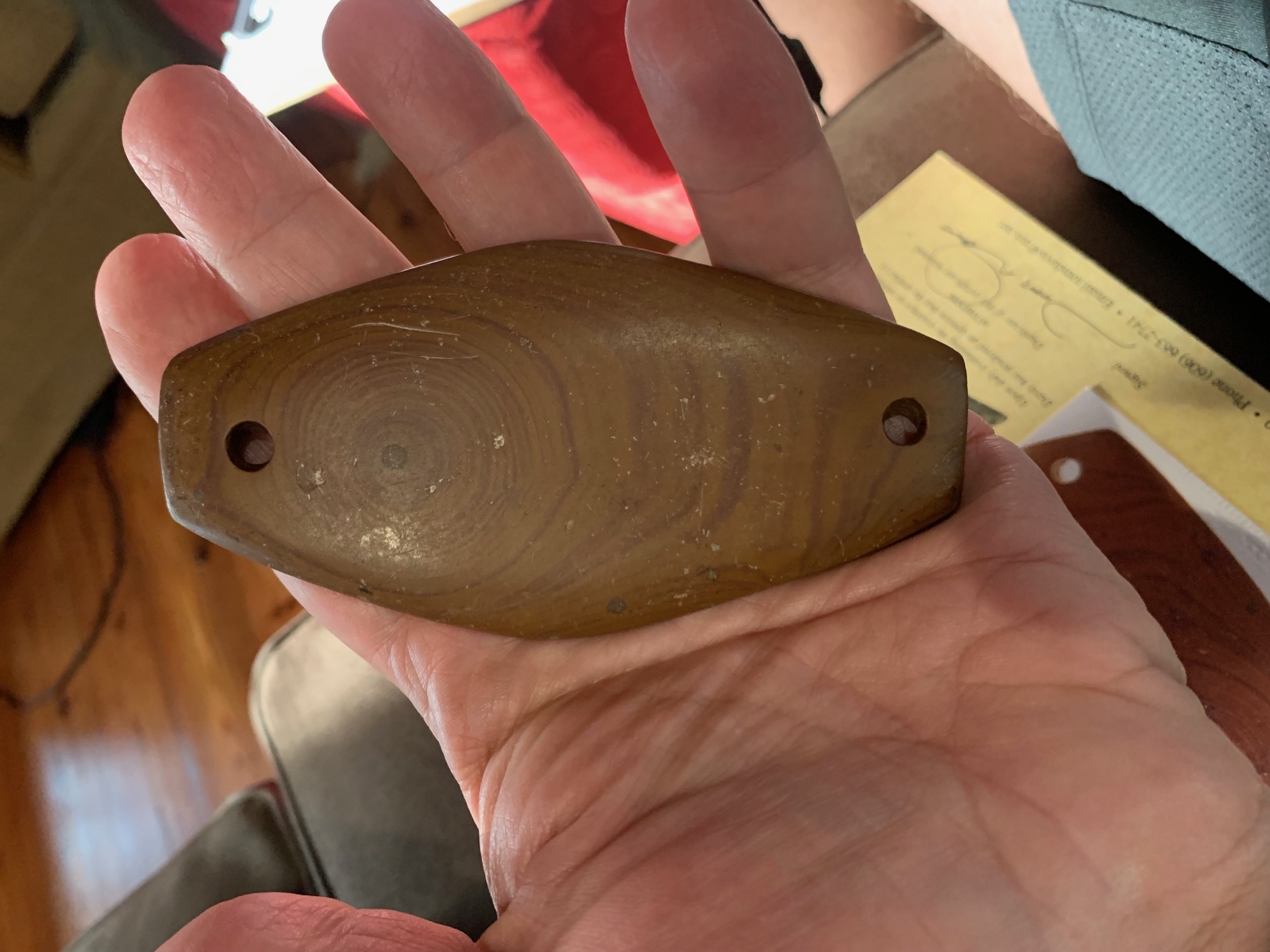 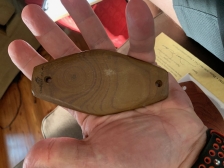 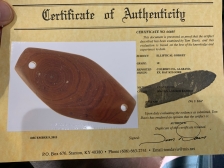 This is a very fine and rare form of Alabama Claystone. The Provenance on this relic makes it even more fine. It was found on Seven Mile Island by Tim Vaughn in 1987. Rick Weems purchased the gorget from Tim soon after he found it. Rick Weems sold it to Colonel John Berner in 2001 and John Berner sold it to Ray Kilgore sometime later - and then it found it's way to me as all good Southern Claystone Gorgets eventually do. 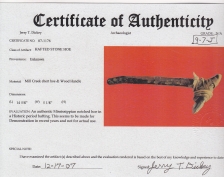 Status: Available Accepting Offers
View Details
The Real and Not So Real 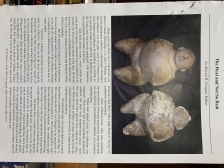 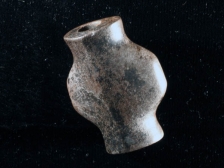 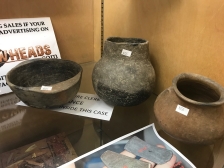 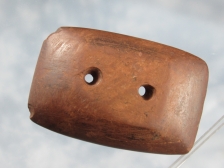 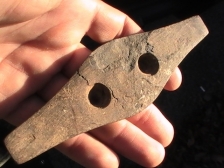 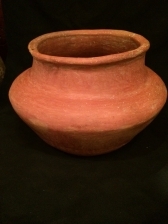